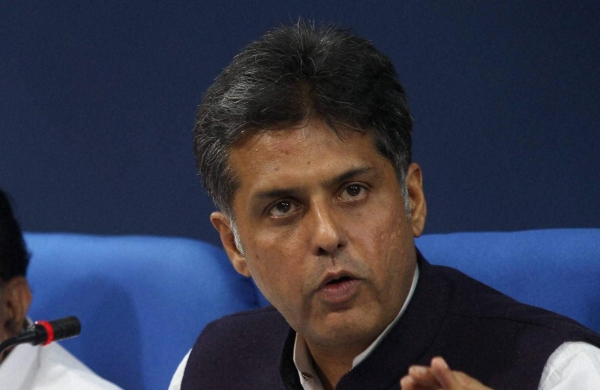 Speaking to ANI, Tewari said, “there is no problem in the state, there are some issues due to the stepmotherly treatment of the Central Government. However, if someone wants to take on his personal agenda through Twitter or any other medium then the leaders at the AICC should take it seriously”.

Navjot Singh Sidhu has been continuously taking on Captain Amarinder Singh’s government in Punjab on the power issue in the state, but Tewari has backed Captain.

Tewari said that since 1966, when Punjab came into existence as a state and till 2017, no party has got 77 assembly seats out of 117 strength of Punjab Legislative Assembly.

And the Congress has won 3 Assembly by-polls, 8 Lok Sabha seats out of 13 seats in Punjab, he pointed out.

“Congress has also secured victory in more than 90 per cent of the local bodies. If you ask any MP whom they had called for their campaign, they would say that the Captain. The Punjab government is doing well but only a few people have their own agenda,” added Tewari.

The reaction of the Congress MP came amid the internal fighting in the state unit. Punjab Chief Minister had met Congress interim President Sonia Gandhi in Delhi and had assured he would follow the decision that she would take.

According to sources, the Punjab Congress crisis would end soon but what would be the role of Navjot Singh Sidhu is still a suspense.

The state is due for assembly polls early next year.