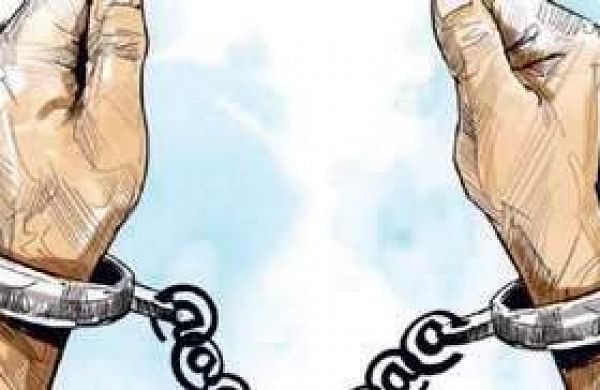 MUMBAI: A 33-year-old man was arrested from Rajasthan for allegedly blackmailing an MLA after creating a fake objectionable video of the latter, an official of Cyber police station in Mumbai said on Tuesday.

Mousamaddin Din Mohammed Khan, a resident of Bharatpur in Rajasthan, between October 19 and 23 established contact with the MLA through Facebook by posing as a woman seeking help and then got the victim to take part in a Whatsapp video call, he said.

“With the help of technology, Khan morphed the victim’s video and photographs obtained during this video call and then began blackmailing him. He threatened to circulate the video and demanded money to not do so. The victim approached Cyber police station and a case under IT Act and IPC provisions was registered for extortion and other offences,” the official said.

While Khan has been arrested, two of his associates are wanted in the case, he said, adding that, prima facie, it appears several people have been cheated in this manner by the group.