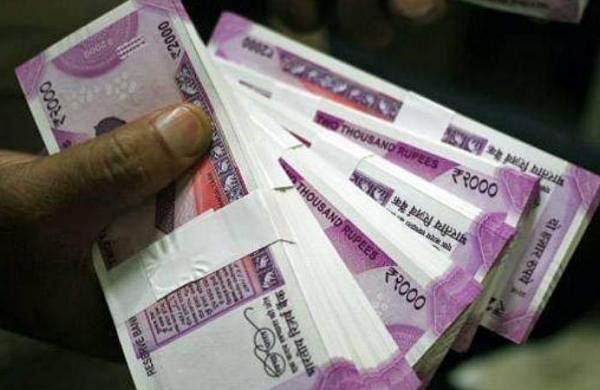 JAIPUR: A man has been arrested from Bharatpur district for extorting Rs 27.60 lakh from a Hyderabad man blackmailing him with a private video, police said on Thursday.

The man, identified as Yusuf Mev, had recorded a private video of the 52-year-old man while posing as a woman on social media, said police.

Bharatpur SP Devendra Vishnoi said the accused made a fake profile of a woman with name ‘Sanjana’ on Facebook and sent a friend request to the man.

The victim accepted the request and they started chatting.

During one chat, the accused made a private video, he said.

Later, the accused called the man posing as a cyber cell officer and said the woman is going to commit suicide because of him and asked for Rs 27 lakh to hush up the matter.

When the fund was transferred, he again called and threatened to circulate the video on social media and demanded Rs 60,000.

Acting on the victim’s complaint, Hyderabad Police traced the accused to Bharatpur and alerted their counterparts in the district, which arrested him.

The accused was transferred to Hyderabad on Thursday.

The victim even took a bank loan to fulfil the demand of Rs 27 lakh, the SP said.