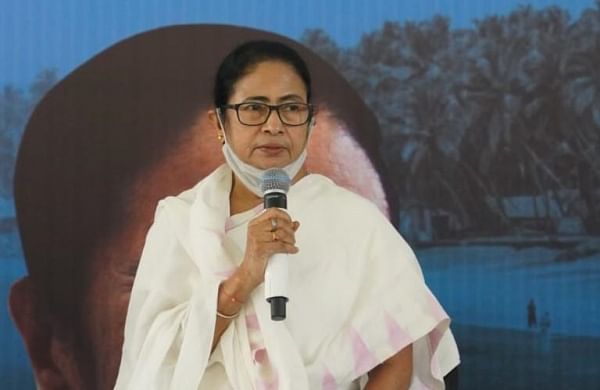 KOLKATA: The Trinamool Congress (TMC) on Tuesday registered a landslide victory in the Kolkata Municipal Elections bagging 134 out of 144 wards and the BJP, which had emerged as the main opposition party in the recent Assembly elections, won three seats. The Left Front and Congress won two each.

“The election was a mass festival and it’s a victory of the people. Several national parties including the BJP, Congress and CPI(M) also fought against us but they were all defeated. This victory will show the way in national politics in the coming days. A meeting has been convened in Maharashtra Niwas in Kolkata on December 23 with the elected councillors. The process of selecting the mayor for the civic body will be initiated after the meeting,” said TMC supremo and Bengal CM Mamata Banerjee.

Establishing record dominance, the TMC secured 72% vote share when the LF bagged 12% and the BJP 9% respectively. The Congress got 4% vote share.

Leader of Opposition Suvendu Adhikari criticised the role of the state election commission. “Congratulations to @CEOWestBengal Sourav Das for making Royal Nephew of Bengal’s prediction come true. Important Steps taken by you such as EVM without VVPAT, CCTV without connection and last but not the least; allowing an atmosphere of fear to prevail with @KolkataPolice’s help,” he tweeted.

Congress leader Adhir Ranjan Chowdhury said had the election been free and fair, his party would have won in at least 12 wards.

Echoing the same, CPI(M)’S Sujan Chakraborty said had the electorates were allowed to exercise their franchise freely, the break-up of the result would have been different.