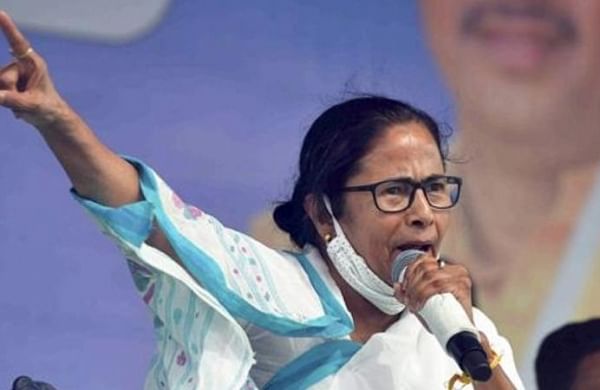 KOLKATA:  Expressing her ire over the Centre’s decision to withhold the release of funds under the MGNREGA scheme to West Bengal over alleged anomalies, Chief Minister Mamata Banerjee on Wednesday said her government would construct village roads using its own funds. She directed the zila parishads and panchayat samitis to utilise their funds for the purpose of constructing roads in rural Bengal.

The decision of carrying out the works at state’s expenditure seems to be aimed at the panchayat elections scheduled to be held next year. “The central government has stopped the release of funds under the MGNREGA scheme. Construction of roads in villages is the most visible development work in rural Bengal,” Mamata said in an administrative meeting in Burdwan on Wednesday.

“People get direct benefits of good roads. I am directing the zila parishads and panchayat samitis to carry out the construction of village roads before the panchayat elections,’’ she added. Talking about changing the name of the schemes, the CM said, “In Gujarat and other states, the central schemes are known by different names. Since we contribute 40 per cent of the cost in these projects, there is nothing wrong in it.’’