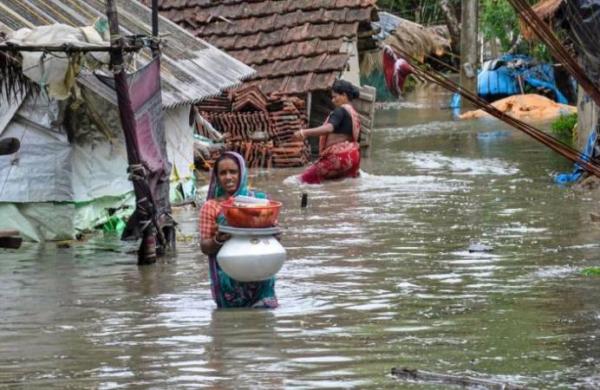 Modi flew down to Odisha earlier in the day to review the post-cyclone situation, and then made his way to West Bengal, where the storm wreaked havoc in the coastal districts.

The meeting between the two leaders lasted for around 15 minutes, he said.

“The CM has briefed PM Modi about the situation in the worst-hit areas of the state,” the official said.