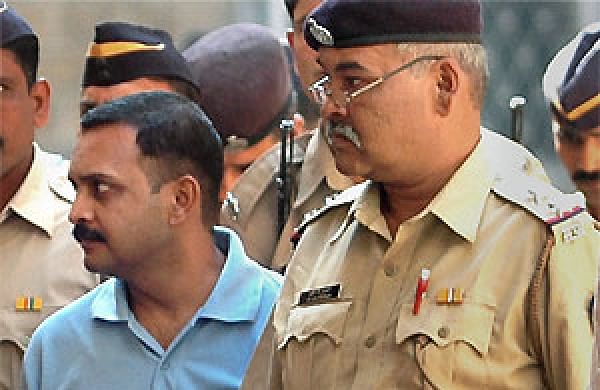 MUMBAI: A hotelier on Monday became the 18th witness to turn hostile in the 2008 Malegaon blast case.

Six people were killed and over 100 injured on September 29, 2008, after an explosive device strapped on a motorcycle went off near a mosque in Nashik’s Malegaon town, located about 200 kilometres from Mumbai.

The hotelier from Panchmarhi, during his deposition in the court of Special NIA Judge PR Sitre, denied making any statement to the probe agencies, said special public prosecutor Avinash Rasal.

The man had earlier told Maharashtra Anti Terrorism Squad and National Investigation Agency that accused Lieutenant Colonel Prasad Purohit had met him in 2008 and asked to arrange a camp relating to Art of Living for 40 to 50 people.

So far, 232 witnesses have been examined in the case.

Besides Purohit, the accused in the case include Lok Sabha MP Pragya Singh Thakur, Shudakar Diwedi, Major Ramesh Upadhyay (retired), Ajay Rahirkar, Sudhakar Dwivedi, Sudhakar Chaturvedi and Sameer Kulkarni, all of whom are out on bail.