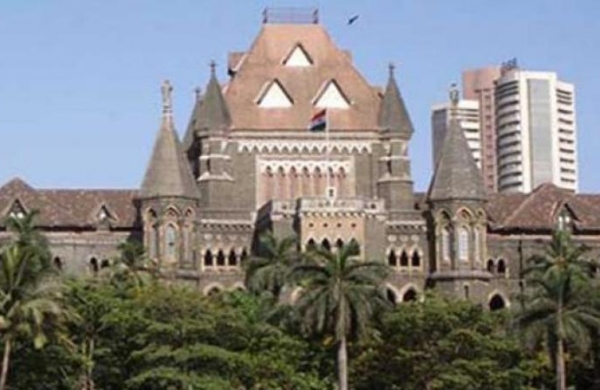 By PTI
MUMBAI: The Bombay High Court on Tuesday asked 2008 Malegaon blast accused Lieutenant Colonel Prasad Shrikant Purohit if he had any documents to show he attended alleged conspiracy meetings for the blast as part of his official duty for the Army.

A bench of Justices SS Shinde and Manish Pitale asked Purohit about a meeting that he had attended on January 26, 2008.

As per the National Investigation Agency (NIA), this meeting was organised by a group called Abhinav Bharat and the conspiracy for the blast was hatched here.

Six people were killed and over 100 injured in the blast that took place near a mosque in Malegaon on September 29, 2008.

The bench had asked a similar question to Purohit on the last hearing on February 3 too.

The court was hearing a plea filed by Purohit in HC last year seeking dropping of all charges against him.

He has maintained before HC that in attending the conspiracy meetings for the blast, he was discharging his duties, collecting intelligence for the Army.

His counsels Neela Gokhale and Shrikant Shivade have argued in all past hearings that by meeting other accused persons and participating in conspiracy meetings, Purohit had merely been collecting information and passing it on to the Army.

In his plea, Purohit has said, since he was working for the Army, the NIA should have obtained a prior sanction before prosecuting him.

On Tuesday, the HC suggested Purohit seek recourse before the trial court.

Shivade, however, argued that if at the end of the trial in the blast case, the lower court was to hold that his prosecution had indeed been without sanction, then why must he go through the trial at all.

Shivade also sought the court’s permission to bring Purohit before the HC bench.

The bench said it could agree to the request if Purohit “maintained decorum”.

HC will continue hearing the arguments in the case on February 24.