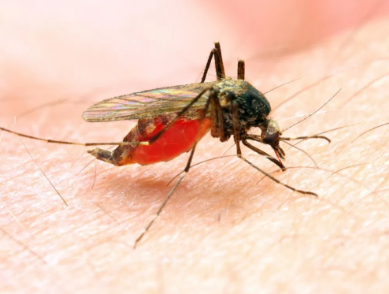 The Malaria-free Bastar campaign is emerging as a huge success in the Bastar division. There has been a decrease of 65.53 per cent in cases of malaria in September-2020 as compared to September-2019 in the division. 4230 cases of malaria were found in seven districts of the division last September, whereas, a total of 1458 cases have been reported in September this year. Under the Malaria Free Bastar campaign, the first phase was conducted in January-February this year and the second phase in June-July. Under the first phase, 64 thousand 646 people were found to be infected with malaria after testing positive and were fully treated, from the 14 lakh six thousand people who were tested. Within the second phase, the health department team examined 23 lakh 75 thousand people and provided immediate treatment to 30 thousand 076 people suffering from malaria amid the challenges faced by the spread of Covid-19.