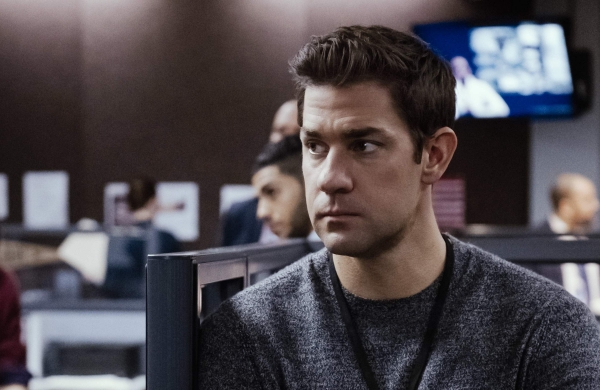 By ANI
WASHINGTON: Paramount has yet again pushed back the release of the marquee title ‘A Quiet Place Part II’ further into 2021 amid the ongoing novel coronavirus pandemic, The Hollywood Reporter has confirmed.

The outlet reported that Paramount has now delayed John Krasinski’s ‘A Quiet Place Part II’ to September 17 for a theatrical release. This is after the sequel was initially pushed from September 4, 2020, to April 23, 2021.

As reported by The Hollywood Reporter, 41-year-old actor-director Krasinski has written and directed ‘A Quiet Place II’.

The latest delay to ‘A Quiet Place Part II’ follows the James Bond movie ‘No Time To Die’ also pushing back its release amid the ongoing pandemic and widespread theatre closures in many major markets across the world.

‘A Quiet Place’, the first film, was released in 2018. It saw director John Krasinski emerge as a surprising new voice in the horror genre.

The film revolves around a family forced to survive in a world with monsters that hunt by sound.

The movie went on to gross USD 340.9 million worldwide on a USD 21 million budget, making it one of the year’s biggest success stories for an original film.

As reported by The Hollywood Reporter, not only a hit with audiences and a reason to opt in for a theatrical experience,’ A Quiet Place’ also scored big with critics and went on to earn an Academy Award nomination for best sound editing, along with several Critics’ Choice nominations.