Make In India, US Congress 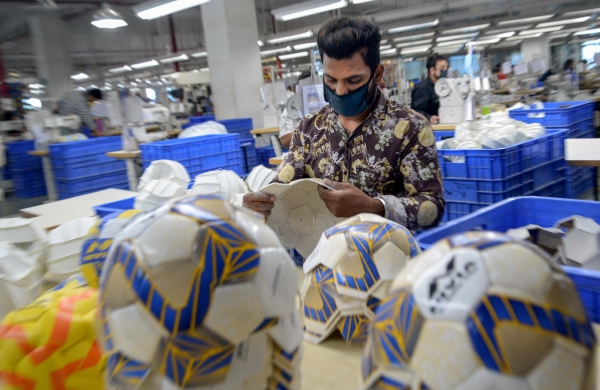 By Express News Service
NEW DELHI:  A report sent to the US Congress, the first on the Joe Biden administration’s trade agenda, has said that the Narendra Modi government’s Make In India initiative has epitomised the trade-restrictive challenges confronting the two countries while adding that the Biden administration’s priority would be removing trade barriers.

“Recent Indian emphasis on import substitution through a ‘Make in India’ campaign has epitomized the challenges facing the bilateral trade relationship. Opening markets and reducing trade barriers are fundamental to any trade agenda. This will be a priority for the Biden administration, particularly since export-oriented producers, manufacturers, and businesses enjoy greater than average productivity and wages,” the report, titled ‘2021 Trade Policy Agenda and 2020 Annual Report’, stated.

It also throws light on the negotiations that took place between the two countries in 2019 and 2020 to finalise a trade agreement and called them a package of meaningful market access outcomes.

“While India’s large market, make it an essential market for many US exporters, trade-restrictive policies have inhibited the potential of the bilateral trade relationship,” it said.