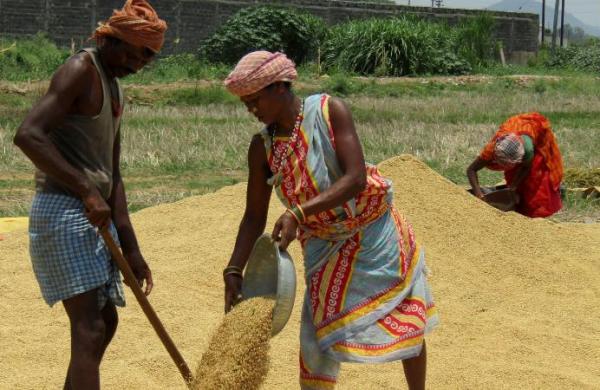 By ANI
MUMBAI: Maharashtra Deputy Chief Minister Ajit Pawar on Tuesday said the state government has decided to immediately stop the drive of disconnecting power supply of farmers who failed to clear their dues.

He also told the House that a resolution has been issued in this regard.

Pawar made the announcement in the state Assembly after Bharatiya Janata Party’s (BJP) Members of Legislative Assembly held a protest in the House against Maharashtra government over the issue of power connections of farmers being disconnected due to pending bills.

Pawar said the final decisions with regard to the issue will be taken after members of the House are satisfied with the discussion.