Maharashtra: Village fair cancelled due to pandemic, section 144 in place 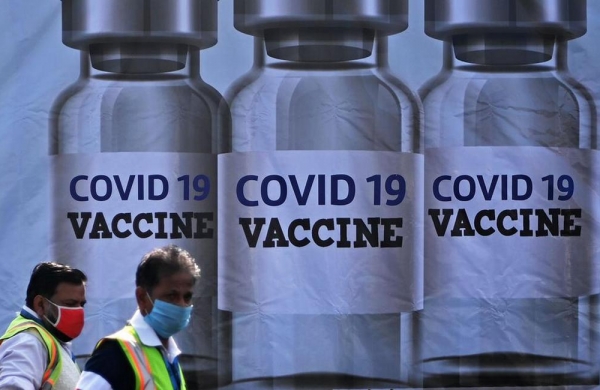 By PTI
THANE: In view of the coronavirus pandemic, a famous religious fair held annually in Murbad tehsil of Maharashtra’s Thane district, has been cancelled this year and the authorities have invoked section 144 of the CrPC to prevent gathering of people, officials said.

The fair is held every year at Mhasa village in January-February.

It is famous for its cattle market.

According to officials, lakhs of devotees visit the fair every year.

In view of the pandemic this year, the trustees of the Sri Khamlingeshwar Mhasoba Devastan Trust have decided to cancel the fair, that starts from ‘paush purnima’ as per the Hindu calendar, an official said.

Murbad tehsildar Amol Kadam has invoked section 144 in Mhasa village and the surrounding area of five kms, he said.

The order issued on January 25, will be in force till February 5, he said.