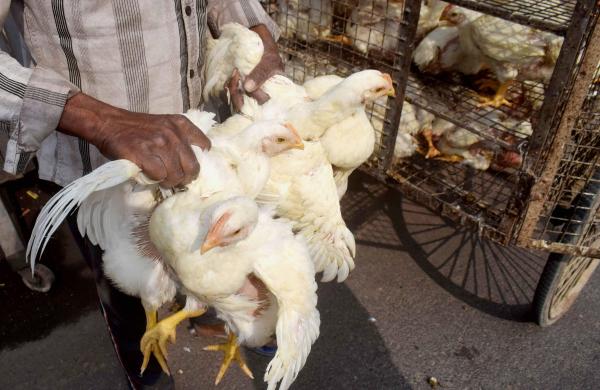 By Express News Service
MUMBAI: The Maharashtra government has ordered culling of 80,000 poultry after the state reported its first bird flu case in Parbhani district.

Over 800 poultry, mainly chicken, had died in Muraba village of the district in recent days. Kupta village in the same district reported 500 poultry deaths. The flu was confirmed when samples from these villages were sent for a lab test.

Instances of birds dying have been reported from other parts of the state also. Maharashtra Animal Husbandry Minister Sunil Kedar on Monday said the district administration of Parbhani has initiated steps to cull over 80,000 birds.