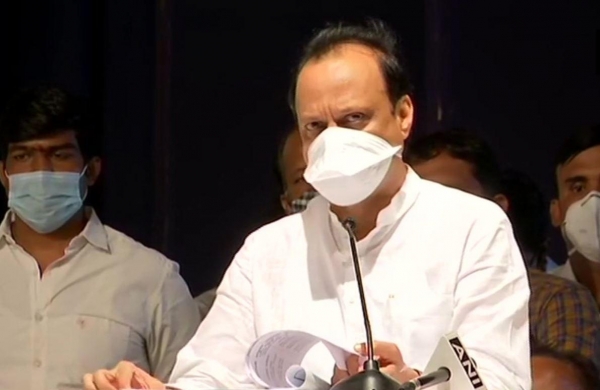 By PTI
MUMBAI: Maharashtra deputy chief minister Ajit Pawar said the security situation in Maharashtra was reviewed in view of the low intensity improvised device blast near the Israeli Embassy in New Delhi on Friday.

The blast did not cause injuries to anyone, though the panes of three vehicles nearby were damaged, Delhi police said.

“Reviewed the situation in the state holding discussion with the state’s home minister and director general of police against the backdrop of the blast outside Israeli Embassy. Issued instruction to strengthen the security apparatus in the state along with Mumbai and Pune,” Pawar tweeted.

Deshmukh said instructions were issued to the police to strengthen security arrangements in Mumbai, Pune, Nagpur, Nashik and other big cities of the state.

“The state government is committed to the security of the people. People too should remain alert and cooperate with the police,” Deshmukh tweeted.

A Mumbai police official said an alert was issued in the metropolis and security had been beefed up following the blast.

He said the security of the Israeli consulate here had been increased, with police patrolling intensified.