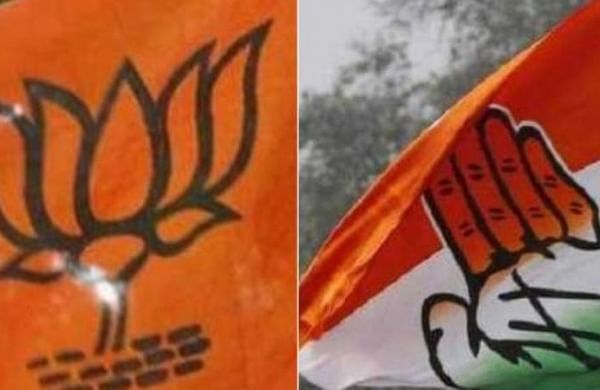 MUMBAI: In a major setback to Maharashtra’s ruling alliance of Shiv Sena, NCP and Congress, the BJP on Saturday won three of the six Rajya Sabha seats in the state, even as the ruling combine questioned the eight-hour delay in counting of votes.

The contest was for the sixth seat the BJP had fielded former MP Dhananjay Mahadik and the Shiv Sena candidate was Sanjay Pawar, who lost. Mahadik and Pawar hail from Kolhapur in western Maharashtra.

The high-stake battle for the sixth turned out to be a nail-biting affair with the Congress and BJP trading charges, even approaching the Election Commission.

“Elections are contested not just for the fight, but the victory.bJai Maharashtra,” tweeted BJP’s Devendra Fadnavis, whose refusal to have a consensus candidates for the Rajya Sabha led to elections in the state after 23 years.

The counting of votes started after an eight-hour delay amid complaints of cross voting and rules violation by the BJP and the ruling alliance.bBoth BJP and the Shiv Sena approached the Election Commission, alleging cross voting and seeking disqualification of votes.bThe poll panel directed the Rajya Sabha election returning officer of Maharashtra to reject the vote cast by Shiv Sena legislator Suhas Kande, after which the counting of votes got underway.