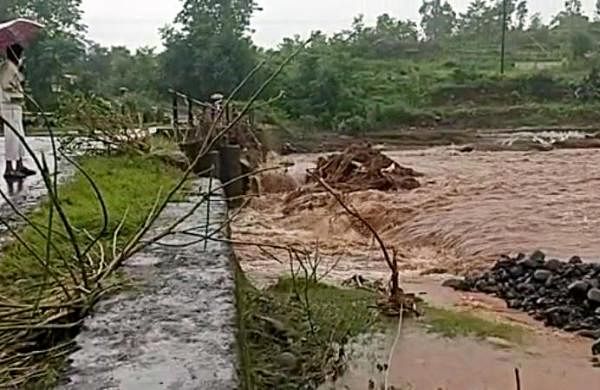 By PTI
ALIBAUG: A total of 18,751 families in Mahad and Poladpur talukas in Raigad district were affected by flooding and other rain-related incidents on July 22 and 23, a district official said on Monday.

As per the survey done by the state revenue department, 18,000 families belong to Mahad and 751 to Poladpur, while 562 farmers have also incurred losses due to flooding, he said.

“While 30 houses in Mahad and eight houses in Poladpur are fully damaged, the number of partially damaged homes stands at 8,121 in Mahad and 552 in Poladpur. A total of 28 cattle shelters were destroyed. So far, 3,082 families have received relief from the state government by way of rice, wheat and kerosene” the official said.

He informed that the number of survey teams of the revenue department in Mahad stood at 48, with 30 of them stationed in the non-town areas of the taluka.

A release from the Maharashtra State Electricity Board said 1,078 transformers in 345 villages were damaged during the heavy rains that the area witnessed recently, of which 261 had been repaired.