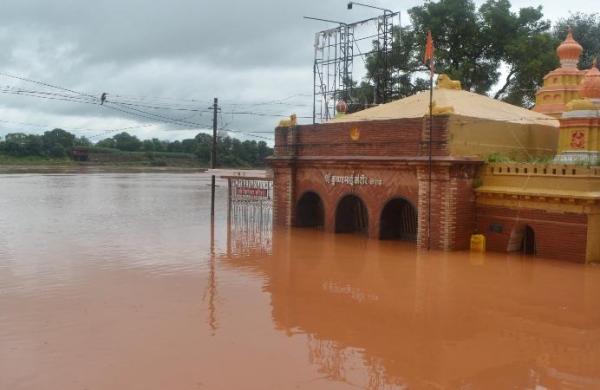 By PTI
MUMBAI: Thirty-six people were killed in a landslide near a village in coastal Raigad district of Maharashtra, police said on Friday.

The incident occurred near Talai village in Mahad tehsil on Thursday evening, they said.

“Thirty-six bodies have been recovered from the landslide spot so far,” a senior police official said.

The search and rescue operation is on by the NDRF teams, personnel of the local disaster management cell, police and district administration, he said.

“But since the roads leading to the spot were blocked due to the floods and the sludge, the rescue teams found it difficult to reach the site,” she said.

“The operation resumed today morning and the bodies were recovered by afternoon,” she added.

According to officials, there are around 30 houses in the village, which were completely damaged due to the incident.