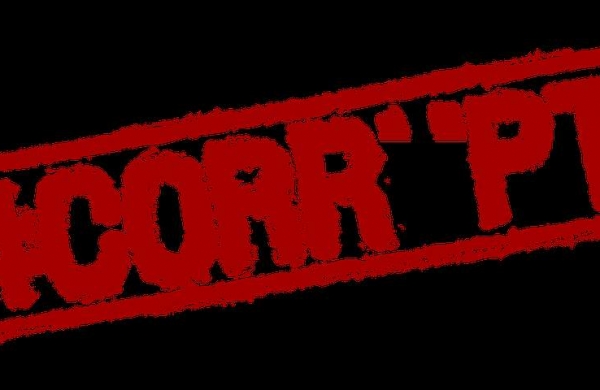 By PTI
AURANGABAD: An employee of a power distribution company was caught while allegedly accepting a bribe of Rs 2,000 for replacing a faulty electricity meter in Maharashtra’s Aurangabad city, an official from the Anti- Corruption Bureau (ACB) said on Wednesday.

Parmeshwar Chavan (36), a contractual employee of the Maharashtra State Electricity Distribution Company Limited (MSEDCL), was caught while accepting the bribe at the complainant’s home in Padegaon area, the official said.

Chavan had demanded Rs 2,500 for changing a faulty electricity meter and after negotiations had settled for Rs 2,000, he said.

An offence will be registered against the accused at Chavni police station, the official said.