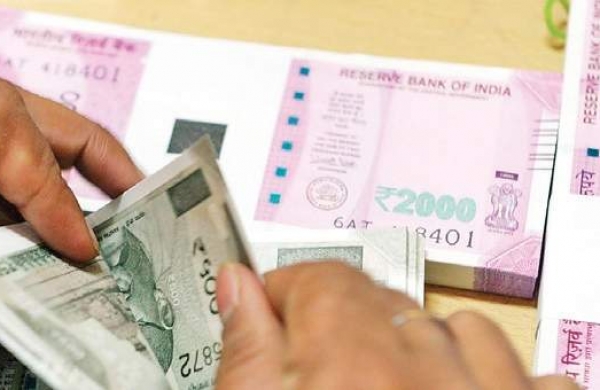 State election commissioner UPS Madan said his department wants reports with self-explanatory feedback from collectors. Madan said a complaint has been filed following reports alleging a large amount of money being offered for the sarpanch post.

“This is a serious matter. If such an auctioning has taken place in your district, it should be thoroughly investigated and a report submitted at the earliest with a list of uncontested winning candidates,” state election commissioner said.Madan said if there is only one candidate left after the deadline for withdrawal of nomination papers during local body polls, he is declared uncontested winner.

The TNIE reported on Dec 30 that the open bid was announced for the highest bidder in a Devlali village in Nasik district. Vishwasrao Devar participated in the auction for the sarpanch post bidding by offering the highest Rs 2.05 crore. Meeting was held in an open ground of the Umrane village and the money given in auction was supposed to be used for the construction of a temple. The ‘base price for the auction’ started at Rs 1.11 crore.

Umarane is not an isolated example. There are many villages that went for the “unopposed” local body elections. During the “unopposed elections formula”, those who were elected offered a huge sum for these posts.  Madan said the collectors have been asked to check whether allurement, threat or coercive methods were used in the districts.