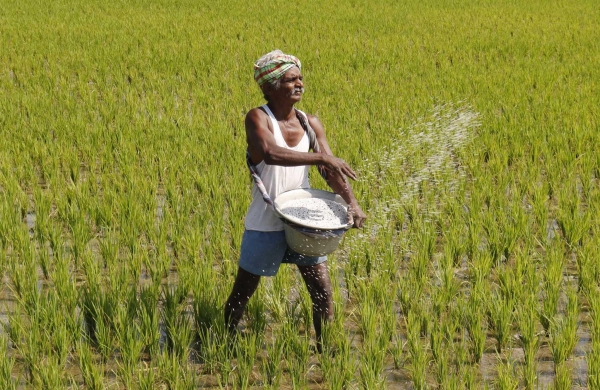 By PTI
ALIBAUG: The administration in Maharashtra’s Raigad district has recovered over Rs 1 crore from 1,709 farmers found ineligible under the Centre’s Pradhan Mantri Kisan Samman Nidhi, an official said on Friday.

As many as 1,04,552 farmers were chosen as beneficiaries of the income support scheme, and more than Rs 3.32 crore was allotted to them by the Centre, tehsildar Vishal Daudkar said.

The money was transferred to farmers’ bank accounts, he said.

However, later 3,452 farmers were found ineligible, as they were paying income tax, the official said.

The administration has managed to recover over Rs 1.73 crore from 1,709 farmers, he said, adding that the process of recovering money from the remaining farmers is underway.