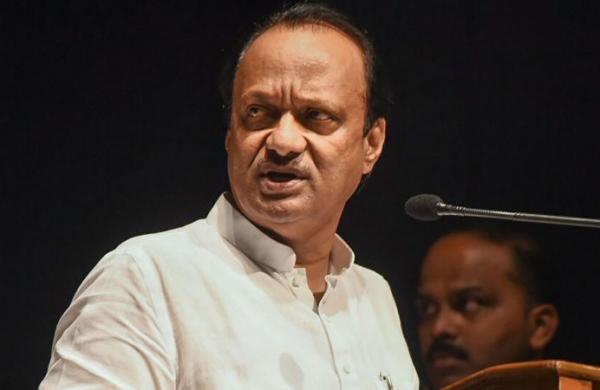 By PTI
MUMBAI: Maharashtra Deputy Chief Minister Ajit Pawar on Thursday dismissed the opposition’s claims that state forest minister Sanjay Rathod, whose name is being linked to the death of a woman in Pune, has been missing.

Talking to reporters here, Pawar said he spoke to Rathod, who is also the guardian minister of Yavatmal, on Thursday about the COVID-19 situation in the district located in the state’s Vidarbha region.

Some social media posts and the BJP have claimed that the 23-year-old woman, who died after falling from a building in Hadapsar area of Pune on February 8, was in a relationship with a cabinet minister in the state.

On Wednesday, former state power minister and BJP leader Chandrashekhar Bavankule alleged that the person under scanner is state forest minister Sanjay Rathod “who is still missing and nobody in the state government knows his whereabouts”.

When asked about such claims on Thursday, Pawar said, “Who said he (Rathod) has disappeared? I spoke to him today itself that we may have to take a decision to impose (stricter) lockdown there (in Yavatmal) as the situation has become serious there.”

Bawankule on Wednesday alleged the state government was trying to suppress the case of the woman’s death.

According to Pune’s Wanwadi police who have registered a case of accidental death, there was no suicide note.

Chief Minister Uddhav Thackeray, who heads the three- party Maha Vikas Aghadi (MVA) government of the Shiv Sena, NCP and Congress, has already promised a detailed probe into the case and action against the guilty.