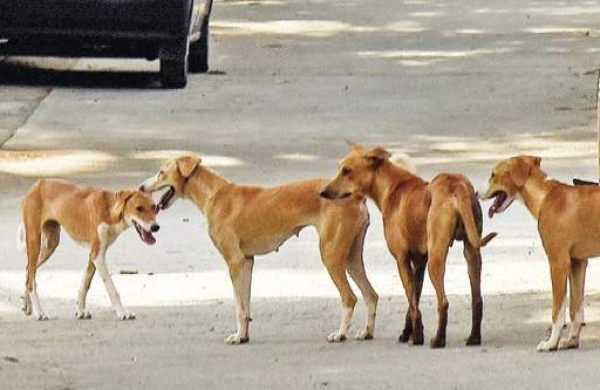 By PTI
THANE: A court here has sentenced a 40- year-old man to six months in jail for sexually abusing a stray dog in Maharashtra’s Thane city.

In an order issued on Monday, Thane first-class judicial magistrate V P Khandare convicted Vijay Chalke and sentenced him to six months of simple imprisonment for offences punishable under section 377 (unnatural offences) of the IPC.

The accused has also been fined a sum of Rs 1,050 for the offense under the Prevention of Cruelty to Animals Act.

According to the prosecution, the accused had gotten hold of a stray dog and sexually abused it in July, 2020.

The magistrate accepted the deposition of the complainant in the case and convicted the accused.