‘Maharashtra govt has no right to continue’: BJP after bribery charges against Anil Deshmukh 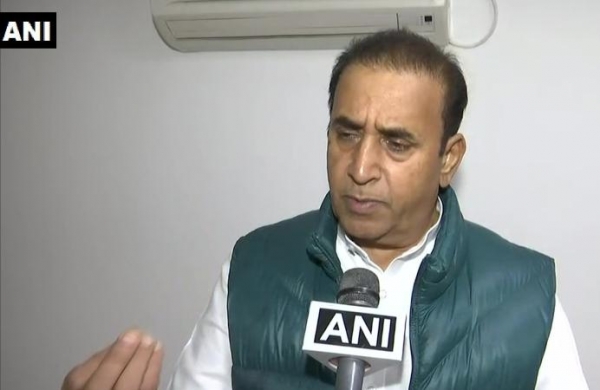 By PTI
NEW DELHI: The BJP on Saturday demanded an independent probe into former Mumbai police commissioner Param Bir Singh’s corruption allegations against Maharashtra Home Minister Anil Deshmukh and said such a “criminally-minded” government has no right to continue even for a minute.

After Singh made an explosive allegation that Deshmukh wanted police officers to collect Rs 100 crore per month, BJP spokesperson Gaurav Bhatia said it is “one of the darkest moments” in Indian democracy when a dispensation duty-bound to protect people has indulged in “government-monitored and controlled extortion racket”.

Bhatia demanded the immediate resignation of Deshmukh and a probe by a central agency or one monitored by a court.

The BJP also asked Chief Minister Uddhav Thackeray to speak on the issue, and alleged that he ran a “corrupt and criminally-minded government”.

Nothing can be more shameful for a government that these allegations, and still Thackeray has not spoken on the matter, Bhatia said.

The continuation of such a government amounted to throttling democracy, he said.

Singh has claimed that Deshmukh wanted police officers to collect at least Rs 100 crore from bars and hotels every month, a charge which Deshmukh has denied.

Senior IPS officer Singh, who was transferred to the low-key Home Guards earlier this week following the arrest of police officer Sachin Waze in the case related to the bomb scare near Mukesh Ambani’s house, claimed that he was made a scapegoat.