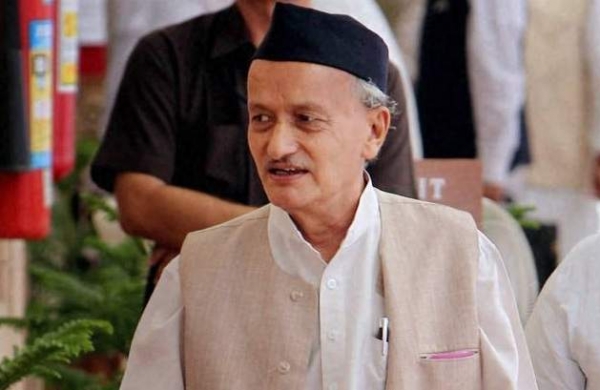 MUMBAI:  The face-off between the ruling Maha Vikas Aghadi government and Governor Bhagat Singh Koshyari came to a head on Thursday with the Maharashtra government denying Koshyari permission to use the government-owned plane for his Uttarakhand trip.

Koshyari was scheduled to attend the induction function of trained IAS officers at Mussoorie on Thursday. “We had sought permission for the trip. We received it from the President’s office. But the Maharashtra government declined permission,” the governor’s office told this paper. The Chief Minister’s office said though no permission was granted, yet the governor went ahead with his programme.

“The governor’s office should not have gone ahead without the permission of the authorities concerned. The responsibility should be fixed and action taken against the official who failed to conduct proper coordination between the government and the governor’s office,” said the CM’s office.  Sources said the governor left Raj Bhavan for the airport on Thursday morning.

“He and his team of officials reached the airport and even sat in the Maharashtra governor plane. But after about 15 minutes, he was told they did not have all permissions. Officials declined the government plane for his tour,” said a source.

The governor had to step out of the plane and spend time at the airport lounge. His office booked him into a commercial flight. Deputy CM Ajit Pawar said he was not aware of the development. “I will make an inquiry before commenting,” Pawar said.

Senior BJP leader Ashish Shelar alleged the state government deliberately denied the permission. “This is an insult to the constitutional post. It is very unfortunate that in the land of Dr BR Ambedkar, the architect of the constitution of India, a governor has been insulted in that manner. People will not tolerate such arrogance of the Thackeray government and will soon teach it a lesson,” said Shelar.