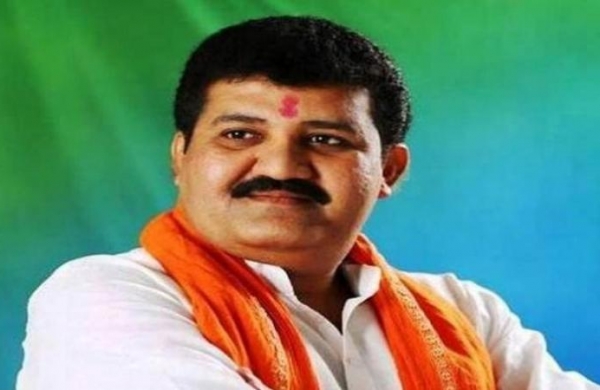 By PTI
MUMBAI: Maharashtra Governor Bhagat Singh Koshyari on Thursday accepted the resignation of state minister Sanjay Rathod, four days after he tendered it following allegations of links to the death of a woman.

The Raj Bhavan gave the information in a statement.

It said the governor also accepted Chief Minister Uddhav Thackeray’s request that he be given charge of the forest portfolio held by Rathod.

Rathod’s resignation letter was forwarded from the Chief Minister’s Office (CMO) to the Raj Bhavan at 4 pm on Thursday, the statement added.

Rathod had resigned from the state cabinet on Sunday, on the eve of the state legislature’s budget session.

He had submitted the resignation to the chief minister, who had accepted it then.

Rathod belongs to the Shiv Sena, which heads the three-party Maha Vikas Aghadi (MVA) government in the state.

The four-term MLA faces allegations of complicity in the death of Puja Chavan (23), a resident of Beed district, who was found dead in Pune on February 8, apparently after falling off from the building in which she lived.

The BJP had accused Rathod of having links with the woman after his purported photographs, audio and video clips with her went viral on social media.

The BJP had said that it would not allow the budget session to function if the minister did not resign.