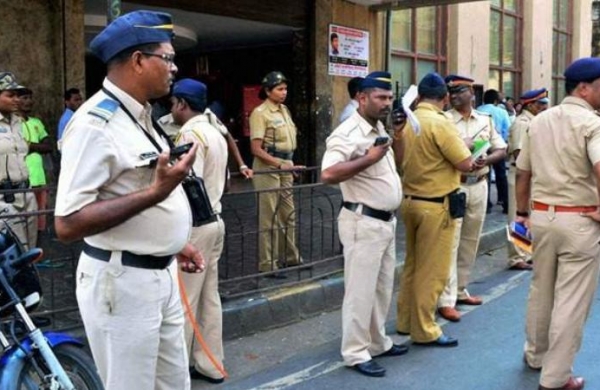 By PTI
MUMBAI: The Maharashtra government will soon launch ‘Dial 112’ project across the state, which will enable the police to reach out to the complainants quickly in case of an emergency, a minister said on Saturday.

MoS Home and IT Satej Patil said in a statement that this technology-driven project will ensure that the police response time improves to 10 minutes in urban areas and 15 minutes in rural areas. Under the project, there will be state-of-the-art control rooms at all 45 police commissionerates and district police offices across the state, he said.

“As many as 1,502 four-wheelers and 2,269 two-wheelers used by police will have a mobile data terminal and GPS system. Of them, 849 four-wheelers and 1,372 two-wheelers have already been installed with the system that is technically foolproof. The technology has enabled these vehicles to be ready in the service of the people round-the-clock,” Patil said.

Tweeting about the project, he said, “We are training 15,000 police personnel and officers for use of this technology. ‘Dial 112’, powered with the high-end technology, will enable people to contact police and other emergency agencies by using mobile applications, SMS service, e-mail or through chat. Once rolled out, the project will help the police in responding in 10 minutes in urban areas and in 15 minutes in rural areas.”