Maharashtra: Eight bodies of COVID-19 victims cremated on one pyre 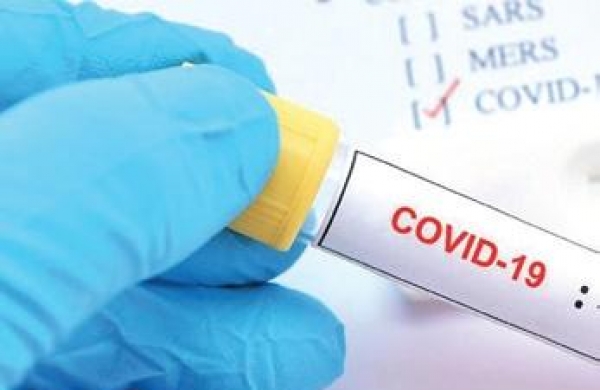 By PTI
AURANGABAD: Eight bodies of COVID-19 victims were cremated on one pyre due to shortage of space at a makeshift crematorium in Maharashtra’s Beed district, a civic official said on Wednesday.

Since residents had opposed the cremation of bodies of COVID-19 patients at crematoriums in Ambajogai town, local authorities had to identify another place away from there to perform the victims’ last rites and the space there was limited, he said.

“As residents objected to the cremation of COVID-19 victims in the crematoriums which we currently have, we identified a separate space on Mandwa road, nearly two km away from the town,” Ambajogai Municipal Council’s chief officer Ashok Sabale told PTI.

The new makeshift facility has limited space, he said.

“As a result, we had to set up one large pyre and cremate eight bodies on Tuesday. It was a big pyre and the bodies was kept at a certain distance from each other,” the official said.

He said since the viral infection is growing and more deaths are likely, they are planning to expand the makeshift facility and make it waterproof before the monsoon season The official also said if people come forward to seek treatment at an early stage of the coronavirus infection, they can be saved.

On Tuesday, 716 new cases or coronavirus were reported in Beed district, raising its tally to 28,491.

The district has so far recorded 672 deaths due to the disease, as per official data.