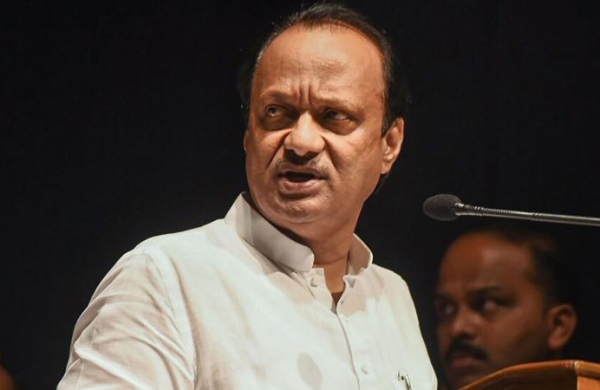 By PTI
PUNE: Maharashtra Deputy Chief Minister Ajit Pawar on Friday said that residential structures in flood-prone areas should be built in such a way that they allow free flow of flood water on the ground, which would avoid damage.

He was speaking after flagging off the first trial run of the Pune Metro rail on Vanaz-Ramwadi route.

Talking about the last week’s flood situation in Konkan region’s Ratnagiri and Raigad districts as well as Kolhapur and Sangli districts of western Maharashtra, Pawar said,”Cities like Mahad (Raigad), Chiplun (Ratnagiri) face flood situation. If these areas witness flood water reaching up to the level of 10 feet, then we would suggest that the residential structures there should be elevated with columns of up to that height.”

“This should be done in such a way that the flood water flows smoothly underneath such structures without any restriction…This method of development can be adopted in these areas,” he said. Pawar also shared the examples of China and Germany, where floods caused large-scale damage, and said, “We need to take precautions to tackle such natural calamities.”

He added that the Maha Vikas Aghadi (MVA) government in the state was taking measure to avoid damages due to such calamities in future. Sharing the progress of the Pune Metro rail project, the deputy CM said the Vanaz-Ramwadi route will start functioning by June 2022.

On relaxing the COVID-19 restrictions in the state, Pawar said, “During a recent meeting, we discussed about easing curbs. This will be done in areas where the COVID-19 positivity rate is around one per cent. The deadline for operation on shops and other establishments could be extended from the present 4 pm to 8 pm in such areas. Also instead of complete closure of such units during the weekend, the restrictions will be relaxed on Saturdays, while the curbs would continue on Sundays.”