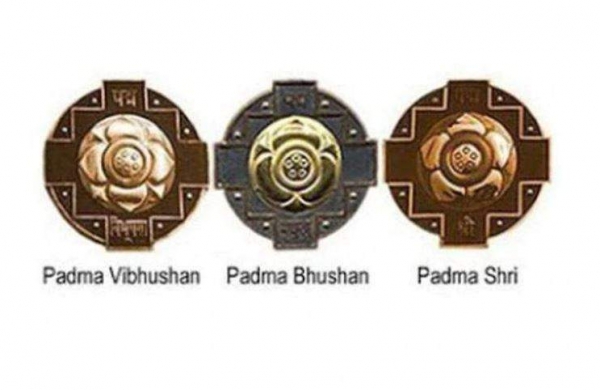 Express News Service
MUMBAI: The Maharashtra government had recommended 99 names for the Padma awards to the Centre, but only one, social activist Sindhutai Sapkal, was selected for Padma Shri. This year, six people from Maharashtra have been conferred with the Padma awards. Maharashtra Congress spokesperson Sachin Sawant on Tuesday accused the Centre of giving step-motherly treatment to the state over these awards.

Sawant alleged that the Padma awards have been given to those who are close to the RSS or its affiliated organisations. “The real work was not the criteria. What mattered was one’s closeness with the RSS, which is unfortunate,” alleged Sawant.

Sawant said most recipients of such awards came from BJP-ruled states. The Central Government, which denied Padma Bhushan to Sindhutai Sapkal, has selected Rajinikanth Shroff, owner of United Phosphorus Company, for the Padma Bhushan award. The company is headed by Union Minister Piyush Goyal’s brother Pradip Goyal, he said.