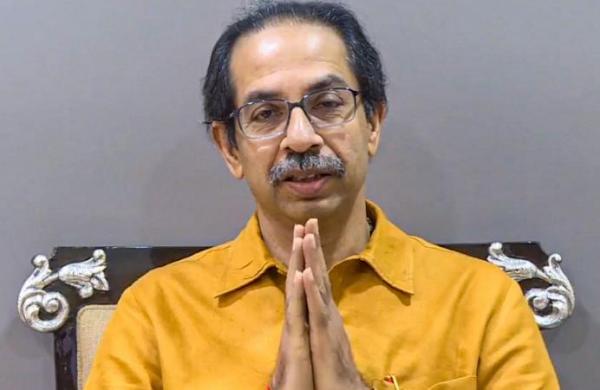 Thackeray made the comments during a review meeting he held in connection with the Parel-based institute, one of the oldest biomedical research establishments in the country, an official statement said.

The main task of the Haffkine Institute is to produce vaccines for different diseases and carry out research.

“Hence, priority needs to be given to conduct research on a big scale here in the time to come and the state government will extend all cooperation required for the same, Thackeray said, according to the statement.

The chief minister said the 121-year-old institute should lay stress on research besides taking efforts to produce a COVID-19 vaccine.

For this, efforts should be made for COVID-19 vaccine technology transfer from the ICMR and Bharat Biotech (which developed Covaxin), Thackeray said.

The chief minister said the state government will help in setting up a modern vaccine research centre in the institute in time to come.

He said it is praiseworthy that the institute, which has played a big role in making India polio-free, produced over 28 crore vaccines in the past six months.

But considering the situation in the state, it is required that the institute carries out research on a COVID-19 vaccine soon.

“It will be a matter of pride for all of us if the institute succeeds in producing (COVID-19) vaccine,” Thackeray said.

The statement said a committee, formed by the government under the chairmanship of renowned scientist Dr Raghunath Mashelkar to suggest a roadmap for reforms at the institute, has talked about the need to allocate Rs 1,100 crore to implement five projects over a period of half a decade.

According to the statement, Thackeray said the government supports completion of the five projects and asked the authorities to prepare a detailed plan in this connection within the next 15 days.

The state Medical Education Minister and senior bureaucrats are part of the institute’s governing council.