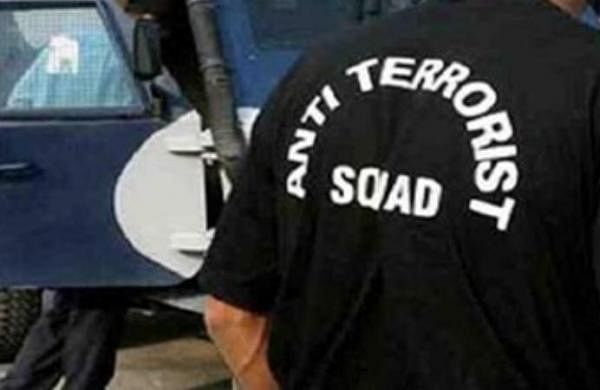 NAGPUR: The Nagpur unit of the Anti-Terrorism Squad (ATS) will soon launch the investigation into the alleged bid to conduct reconnaissance of the RSS headquarters here in Maharashtra by a member of terror outfit Jaish-e-Mohammed (JeM), a senior police officer said on Sunday.

The Nagpur unit of the ATS had received directives from its Mumbai-based head office on the orders of former Maharashtra DGP Sanjay Pandey, he told PTI.

ATS officials are likely to request the Nagpur police on Monday to seek documents related to this case.

The ATS Nagpur is likely to take custody of the suspected JEM operative Raees Ahmed Sheikh Asadulla Sheikh , a resident of Jammu and Kashmir, to expedite the investigation, he said.

Police had said that the JeM operative had made an unsuccessful attempt to carry out reconnaissance of the Rashtriya Swayamsevak Sangh (RSS) headquarters in July 2021.

He conducted a partial recce of the Hedgewar Smriti Bhavan in the Reshimbaug area of the city and managed to send a video of the Bhavan to his handler in Pakistan, a senior Nagpur police commissioner Amitesh Kumar had told reporters.

Sheikh was arrested by the Jammu and Kashmir police after recovering a grenade from his possession in December last year.

A case was registered against him under various sections of the Unlawful Activities (Prevention) Act at Kotwali police station in Nagpur last month.