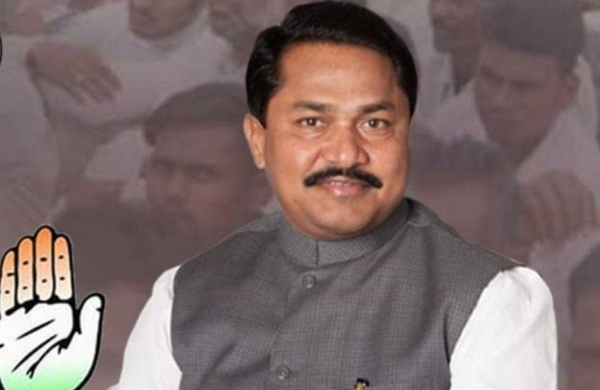 By PTI
MUMBAI: Maharashtra Legislative Assembly Speaker Nana Patole, tipped to be the next chief of the state unit of the Congress, resigned from his post on Thursday.

Patole, the MLA from Sakoli in Bhandara district, is likely to replace revenue minister Balasaheb Thorat as state Congress president soon, according to party sources.

The Congress shares power with the Shiv Sena and Nationalist Congress Party in Maharashtra.

A delegation of Congress ministers, headed by Thorat, had recently met the party leadership in Delhi.

The budget session of the state legislature is to begin from March 1.