Maharashtra: Amid spike in COVID-19 cases, vaccination centres to operate 24×7 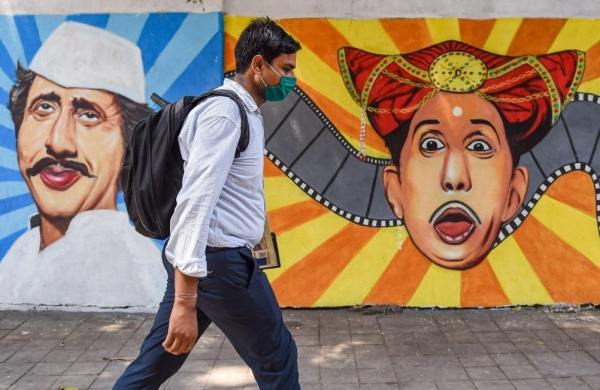 By PTI
MUMBAI: The Maharashtra government has allowed all COVID-19 vaccination centres in the state to operate round-the-clock if they have adequate staff, to speed up the immunisation drive in the state.

So far, 21.25 lakh people have been inoculated against the viral infection in the state, a health official said on Thursday.

“At present, it is an in-principle nod (for operating round-the-clock). It is up to the medical facilities, depending upon the availability of staff, to decide on the number of hours to carry out the vaccination,” state health departments principal secretary Dr Pradeep Vyas said.

Currently, medical staff, frontline workers as designated by the government, people above 60 years of age and those between aged between 45 and 59 with co-morbidities are eligible to get the vaccine shots.

The state government wants to speed up the vaccination process to cover the eligible population, said another health official.

The state is also adding more vaccination centres in the state.

A number of private hospitals have also been roped in for the inoculation drive.

However, health officials are facing the challenge of some people coming up with fake medical certificates to show they are eligible for taking the vaccine.

“We found some people in their late 40s who came up with fake medical certificates of co-morbidities to get the vaccine. When we asked them to describe their illness, we found they were lying. It is unfortunate,” a health official from the Brihanmumbai Municipal Corporation said.

This was affecting other eligible people from getting vaccinated in time, the official said.