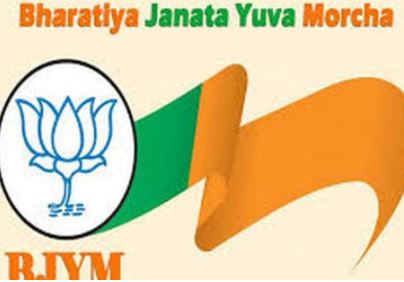 The Mahabharata of supremacy between two veteran BJP leaders continues. With the announcement of the Bharatiya Janata Yuva Morcha state executive, the names of the district heads of 19 districts have been announced. But Raipur city district president’s name has not yet been agreed. If party sources are to be believed, there is a struggle between the two veteran leaders to make their supporters district president in the city. Explain that the announcement of Raipur city, Durg and other districts including Jagdalpur is yet to be announced. It will now be seen who finally gets the command of Raipur City District President.