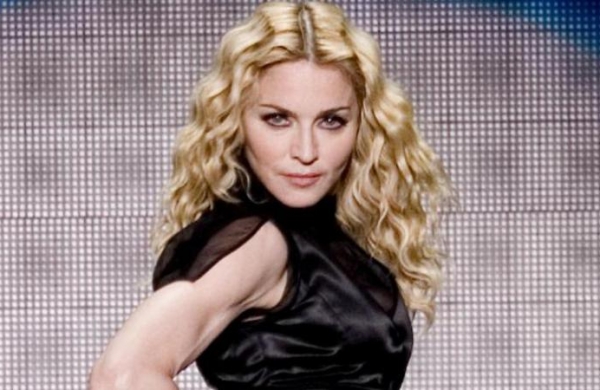 By IANS
LOS ANGELES: Singer Madonna has reportedly visited five countries in three weeks amidst the pandemic. The 62-year-old flew from Los Angeles to London with her backing dancer and boyfriend Ahlamalik Williams.

They were accompanied on the Christmas Eve trip by her son David Banda, daughter Mercy James, and twin children Estere and Stella, reports thesun.co.uk. She returned to London for a few days before the family flew off again. They were joined by eldest son Rocco, who is UK-based.

They all then flew to Malawi in late December, and had a stopover in Aswan, Egypt, followed by a week spent in Malawi where they met President Lazarus Chakwera, interacted with locals and visited a hospital that Madonna founded.

Then, on last Wednesday they flew to Kenya, where they have been on safari.

Sources said they have all been taking regular Covid-19 tests to ensure they are not carrying the virus.

The music icon is believed to have travelled by private jet, and flown out personal photographer Ricardo Gomes to document her holiday in Malawi and Kenya.