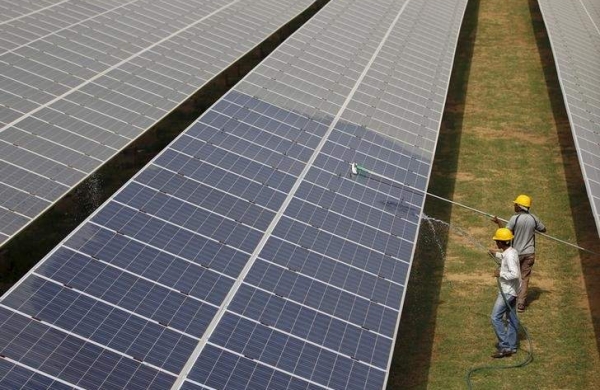 By Express News Service
BHOPAL: In a bid to make Madhya Pradesh energy self-reliant, the government will install solar energy panels at wind power plant sites to provide solar energy during daytime and wind power in the nights.

Land has been identified for Rewa-2, Chhatarpur, Morena, Sagar and Ratlam Solar Parks. Work is going on at various levels in all the projects under construction.