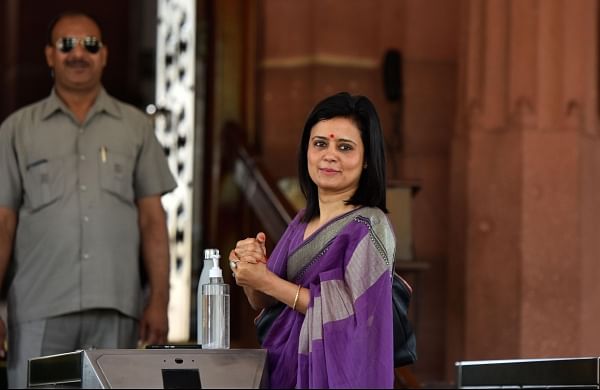 Bhopal: Police in BJP-ruled Madhya Pradesh on Wednesday registered a case against Trinamool Congress MP Mahua Moitra over her remark about Goddess Kaali.

The First Information Report (FIR) was registered by the crime branch in state capital Bhopal under section 295A of the Indian Penal Code (outraging religious feelings), an official said.

“Moitra’s statement has hurt religious feelings of Hindus. We will not tolerate disrespect to any Hindu Gods and Goddesses at any cost,” said Chief Minister Shivraj Singh Chouhan in a statement.

Moitra on Tuesday stirred a controversy with her remarks that she has every right as “an individual to imagine Goddess Kaali as a meat-eating and alcohol-accepting goddess”, as every person has the right to worship god and goddess in his or her own way.

While the BJP severely criticised her, her party, TMC, distanced itself from the comment and condemned it.