Madhya Pradesh man chops off wife’s hand, leg over suspicion of her character 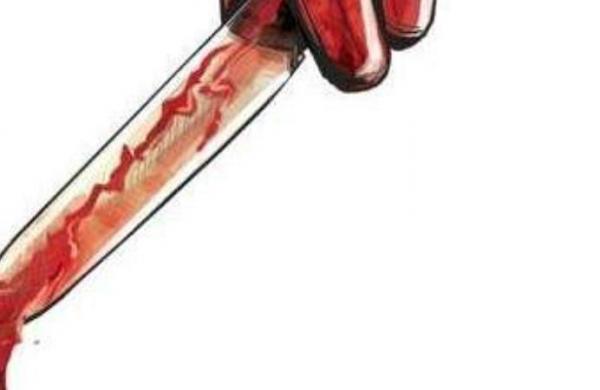 By PTI
BHOPAL: Suspecting her character, a man allegedly chopped off his wife’s left hand and left foot with a sharp-edged weapon in Madhya Pradesh’s Bhopal city, police said on Wednesday.

The incident took place on Tuesday night, when the accused Preetam Rajput (28) returned to his home in Vishwakarma Nagar in an inebriated state and allegedly attacked his wife Sangeeta (26) who was sleeping with their son, city superintendent of police (CSP) Anil Tripathi said.

Rajput allegedly chopped his wife’s left hand from the wrist and also hacked her left foot, the official said.

Neighbours were alerted by the victim’s screams and informed the police when they found the accused brandishing a sharp weapon, he said.

The accused was subsequently overpowered by policemen and the woman was rushed to the government-run Hamidia Hospital, where she underwent a surgery, the official said.

The victim worked with a private firm in Indore and visited her family once every fortnight, he said, adding that that the accused was allegedly upset about it.

According to the police, Rajput, a native of Seoni Malwa town in Hoshangabad district, was unhappy with his wife’s decision to visit home every fortnight and insisted that she travel to Bhopal from Indore every week, and suspected her character.

The accused has been arrested under IPC section 307 (attempt to murder) and further probe is underway, he added.