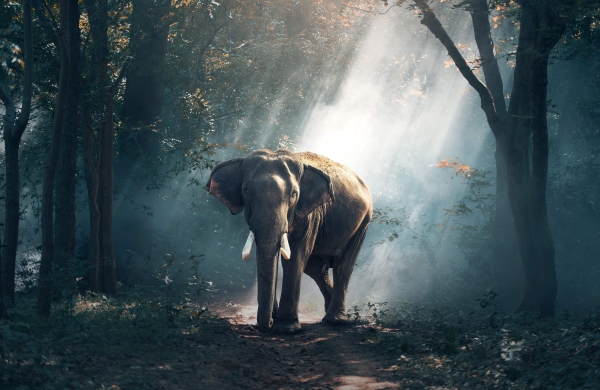 By PTI
SIDHI: An elderly man and his two minor grandsons have been killed by a herd of wild elephants near the Sanjay Tiger Reserve in Madhya Pradesh’s Sidhi district, a forest official said on Tuesday.

The incident took place on Monday night in Haiki village, about 85 km from the district headquarters, she said.

After the herd of elephants entered the village, Gorelal Yadav and his grandsons Ramkripal (12) and Ramprasad (13) rushed out of their house to move to a safer place, the tiger reserve’s sub-divisional officer Jaya Tripathi said.

The jumbos, however, caught hold of the trio and banged them on the ground with their trunks.

The three victims died on the spot, the official said.

Later, angry residents of the village, which is situated close to Chhattisgarh, staged a blockade on the Tilwari-Janakpur Road in protest.

A probe is underway into the incident, the official said.