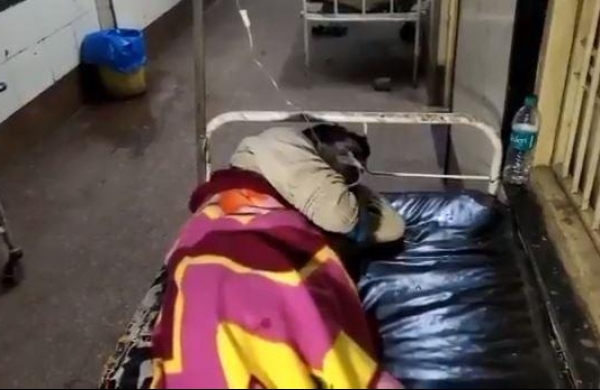 By PTI
MORENA: With the death of four more people, the toll in the hooch tragedy in Madhya Pradesh’s Morena district has gone up to 24, a senior police official said on Thursday.

“The death toll is 24 now as four more persons died after consuming spurious liquor,” he said.

Some residents of Manpur and Pahawali villages in Morena consumed a white-coloured liquor on Monday night.

Later, people in some other nearby villages also fell ill after consuming spurious liquor, police had said.

A three-member team headed by Additional Chief Secretary Rajesh Rajora reached Manpur village on Thursday to conduct a probe into the incident.

The other members of the committee are Additional Director General of Police (CID) A Sai Manohar and Deputy Inspector General Mithilesh Shukla.

The state government has removed the entire staff of Bagchini police station on charges of negligence in duty, an official said.

Morena’s Sub-Divisional Officer of Police Sujit Bhadira has also been suspended by the government, he said.

The government on Wednesday transferred Morena’s collector and superintendent of police.

B Karthikeyan has now been appointed as the new collector of Morena and Sunil Kumar Pande will be the district’s new SP, the official said.

Police have registered a case against seven people in connection with the incident on the charge of culpable homicide not amounting to murder and under the Excise Act, and declared a reward of Rs 10,000 each for their arrest, an official earlier said.

Chief Minister Shivraj Singh Chouhan on Wednesday termed the incident as “painful” and said a campaign should be launched against illegal liquor sale in the state.