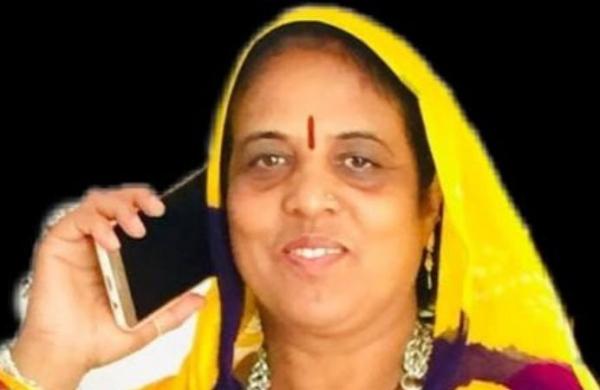 Kalawati, who represented Jobat assembly constituency in Alirajpur district, was admitted to Shalby Hospital 12 days ago, the family sources said.

Hospital’s medical superintendent Dr Vivek Joshi said that her lungs were 70 per cent infected and she was on ventilator support.

Her condition deteriorated and she could not be saved, he said.

She had become a legislator after winning the Jobat seat in 2018.

“The news of the sad demise of Jobat MLA Kalawati Bhuria is very disturbing and shocking. She was an active, gutsy, strong-willed and friendly legislator,” Nath tweeted.