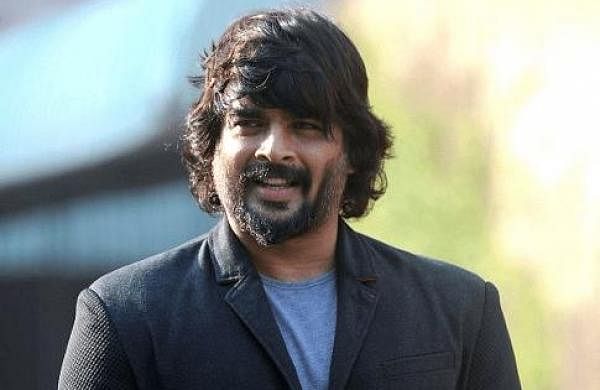 MUMBAI: R. Madhavan’s directorial debut ‘Rocketry: The Nambi Effect’, which is India’s official selection for its world premiere at the 75th edition of Cannes Film Festival, saw its grand premiere at the convention centre of Palais des Festivals.

Madhavan and ISRO genius and space scientist Nambi Narayanan, on whom the film is based, walked the red carpet.

The screening of the film was greeted with thunderous applause as it received a standing ovation from the full house for 10 minutes.

Responding to the appreciation that his film received at the film festival, actor-turned-director Madhavan said in a statement, “I’m overwhelmed and exhilarated. It’s a surreal moment for all of us at Team ‘Rocketry’. Humbled and grateful By God’s grace. Thank you for all your love and support. Now to prepare for the release on July 1.”

Staged on a mammoth scale, ‘Rocketry: The Nambi Effect’ has been shot in India, France, Canada, Georgia and Serbia. The cast comprises international actors like Phyllis Logan, Vincent Riotta and Ron Donachie with special appearances by superstars Shah Rukh Khan and Suriya.

‘Rocketry: The Nambi Effect’, produced by TriColour films, Varghese Moolan Pictures and 27th Investments, and distributed in India by UFO Moviez and Red Giant Movies in India and internationally by Yash Raj Films and Phars Film Co, will be released in six languages worldwide, including Hindi, English, Tamil, Telugu, Malayalam and Kannada, on July 1.