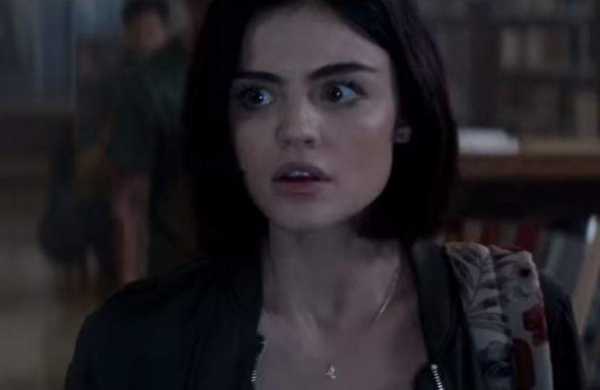 The six-episode show, which hails from AMC and Alibi, was ordered to series back in February, reported Variety.

In the series, six people have been murdered, dismembered, and sewn into the shape of one grotesque body – nicknamed the “Ragdoll”.

The “Ragdoll Killer” taunts the police by sending them a list of his next victims, with Rose’s name among them.

And with those victims to protect, our heroes soon come under intense public scrutiny.

The show is based on the novel of the same name by Daniel Cole. It will start filming in coming months.

“Ragdoll” is written by Freddy Syborn, who will executive-produce alongside Sally Woodward Gentle and Lee Morris for Sid Gentle Films Ltd.