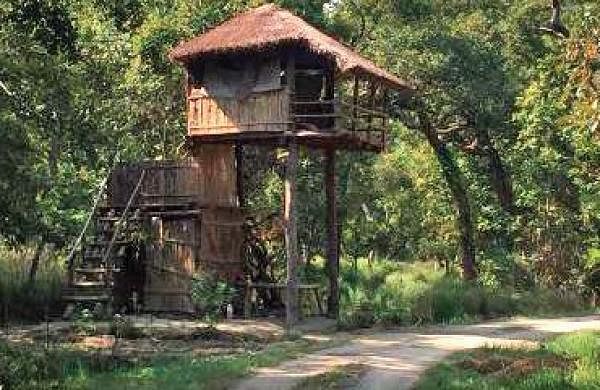 Dhami nostalgic on trip to alma materUttarakhand Chief Minister Pushkar Singh Dhami, an alumnus of Lucknow University, visited the campus and interacted with students on Wednesday. Dhami said every corner of the campus has a special place in his life. He visited the Acharya Narendra Dev hostel and recalled his stay there. Speaking at a ceremony to felicitate him, he said, “Credit for what I am in life goes to Lucknow University. One should not give up and work until one achieves success,” said Dhami. He did BA in 1994-97, Masters in Human Resource Management in 1997-99, LLB in 2002 and diploma in public administration from LU.

Five-year-old’s talent draws Anupam Kher applauseFive-year-old Akshara Shukla drew praise from Bollywood actor Anupam Kher and poet Kumar Vishwas for her YouTube channel, Lovely Akshara, during the lockdown. Earlier, she had won hearts during the first wave when she broke her piggy bank and donated all pocket money to PM Cares Fund. This daughter of a Central Drug Research Institute scientist reviewed Kher’s book Your Best Day is Today released during the pandemic. During the second wave, when Vishwas was sending Covid Care Kits across the country, Akshara made a video and explained how to take those medicines and their effect.  Akshara wants to serve humanity when she grows up and become a social worker. She came first among 284 contestants at a recitation competition called Bachpan by Kavigram magazine.

Tiger reserves reopen after Covid breakPilibhit Tiger Reserve and Dudhwa National Park, two prominent tiger habitats in Uttar Pradesh, reopened for visitors on November 15 after two tourist seasons were cut short due to the pandemic. Located in Terai region, these reserves are spread across Pilibhit, Lakhimpur Kheri and Bahraich districts in the north-west part of UP bordering Nepal. In Pilbhit, a special rally of safari vehicles was organised from Mustafabad to Chuka as part of the reopening with children invited as guests. The tourist seasons in March 2020 and April 2021 were cut short after the spurt in Covid cases.

Gurdwaras in city gear up for Gurpurab rush after pandemic lullThe rush of devotees will be back this year at the capital city’s gurdwaras during Gurpurab or Guru Nanak Dev Jayanti after a lull due to the Covid-19 pandemic. Gurdwara managements have decided to celebrate them day in traditional manner with prayers, ‘kirtan’ and community feasts. Free Covid-19 vaccination camps will go on at the gurdwaras along with celebrations. Gurdwara Naka Hindola, where Nanak stayed for a night when he had visited Lucknow in 1508, will hold ‘Rehras Sahib’ path and ‘kirtan’ on Friday. On Gurpurab, ‘raagis’ from Amritsar, New Delhi and Jalandhar will recite hymns at the DAV College ground.