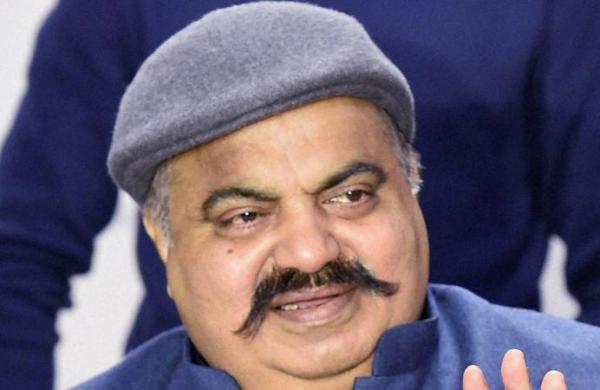 Special CBI court’s Judicial Magistrate Subrat Pathak issued the non-bailable warrant against Umar after he failed to appear before the court in responses to a summons issued to him earlier in the extortion case.

The court had earlier issued the summons to the ex-MP’s son while taking cognizance of the charge sheet filed by the CBI in the case lodged against him and his father along with others.

After issuing the NBW, the court slated February 23 as the next date of hearing in the case.

The FIR in the case was lodged on the complaint of realtor Mohit Jaiswal at Krishna Nagar police station in December 2018.

He had alleged that Atiq had got him kidnapped and taken to Deoria, where he was assaulted and forced to execute a sale deed of properties worth crores of rupees in his name.

His son and others had also assaulted Jaiswal and robbed of his SUV, Jaiswal had alleged in his complaint.

The case was later transferred by the Supreme Court to the CBI, which probed the case and filed an interim charge-sheet earlier in the case.

The CBI is still investigating the case and would file an additional charge sheet after completing its probe.

In the charge-sheet filed earlier, the CBI has indicted 12 people, including the ex-MP’s son Umar.