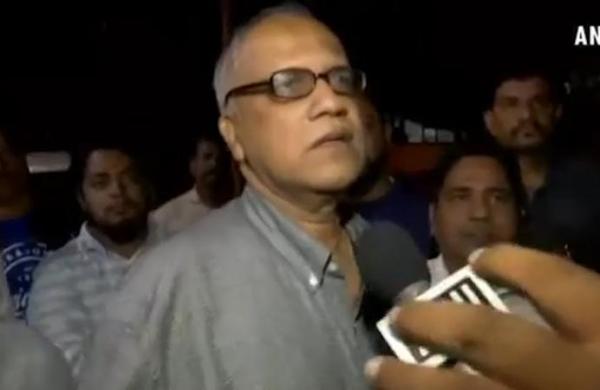 By PTI
PANAJI: A Goa court on Thursday ordered that the charges be framed against former chief minister Digambar Kamat and former state public works department minister Churchill Alemao in connection with money laundering in the Louis Berger bribery case.

Responding to a complaint filed by the Enforcement Directorate (ED), judge Sherin Paul at the special court in Mapusa ordered that the charges be framed against Kamat and Alemao, who have been asked to remain present before the court on July 26.

The ED had registered a case under the Prevention of Money Laundering Act (PMLA) in 2015, based on an FIR filed by the Goa police, following which a chargesheet was filed in this connection before the special court by the probe agency in 2019.

It was alleged that US-based firm Louis Berger had bribed Indian officials with several crores of rupees to win two major water developmental projects in Goa and Guwahati.

The Rs 1,031-crore project, funded by Japan International Cooperation Agency (JICA), was approved when the Kamat-led government was in power, for augmenting water supply in south Goa and laying sewerage lines in the state’s major cities.

It was alleged that the state ministers received bribes to the tune of $976,000 to grant contracts for the JICA-funded project in Goa.