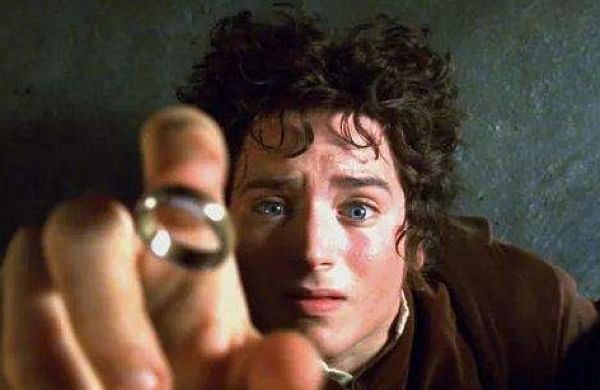 By PTI
MUMBAI: The much-anticipated “The Lord of the Rings” series will premiere on Amazon Prime Video on September 2 next year, with new episodes dropping weekly, the streaming platform announced on Tuesday.

The epic drama will be based on author J R R Tolkien’s fabled Second Age of Middle-earth’s history.

Details about the plot are under the wraps but story takes place thousands of years prior to the events of both “The Lord of the Rings” and “The Hobbit” books.

The journey begins September 2, 2022, with the premiere of our original ‘The Lord of the Rings’ series on Prime Video.

I can’t express enough just how excited we all are to take our global audience on a new and epic journey through Middle earth! “Our talented producers, cast, creative, and production teams have worked tirelessly in New Zealand to bring this untold and awe-inspiring vision to life,” Jennifer Salke, Head of Amazon Studios, said in a statement.

“The Lord of the Rings” series is led by showrunners and executive producers JD Payne and Patrick McKay.

Payne and McKay said working on the series has been an “adventure of a liftime”.

As Bilbo says, “Now I think I am quite ready to go on another journey.”

“Living and breathing Middle-earth these many months has been the adventure of a lifetime. We cannot wait for fans to have the chance to do so as well,” the duo said.

Amazon Studios also released the first look of the series along with the premiere date announcement.

The team had wrapped filming on the first season of the show on Monday in New Zealand.

The series will be available for streaming to Amazon subscribers in more than 240 territories and countries worldwide.