Looking at the corona in Ratanpur, Chhattisgarh, this time Mahamaya Padayatra will not go out 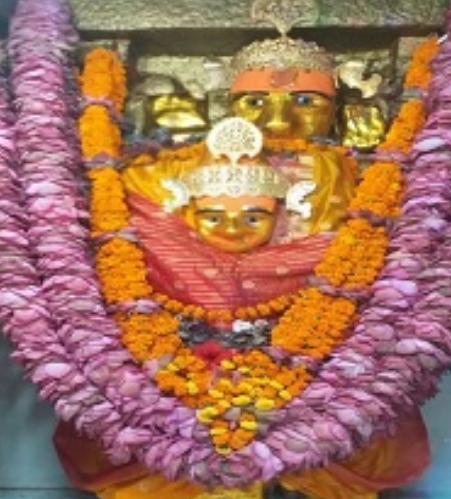 The Padayatra to be taken out of the famous Mahamaya temple of Ratanpur in Chhattisgarh will not be conducted this time due to the risk of infection of Corona. The administration and the Mahamaya Temple Trust Committee have not allowed the Mahamaya Padayatra to take place on the seven-and-a-half nights of the Mahamaya devotees.

This is the second consecutive Navratri when the Mahamaya Pad Yatra to be taken on foot from Bilaspur to Ratanpur has been canceled. Earlier, even on Chaitra Navratri, this padayatra was not taken out due to the threat of corona.

District administration and members of Maa Mahamaya Temple Trust Committee said that on Friday, it has been decided not to take the Mahamaya Padayatra on the seventh day of Navratri. However all the religious pooja recitations that take place on the night of Saptami inside the temple premises will be completed as per tradition.

Due to Corona virus infection, this time, devotees have been allowed to worship and visit within a limited range in the temples. The administration has issued several guidelines to avoid congestion.