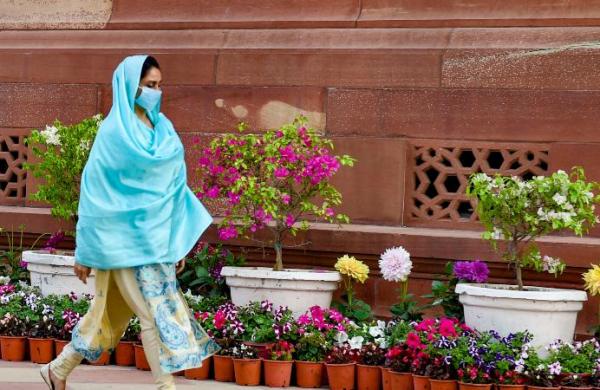 By PTI
NEW DELHI: The Lok Sabha was adjourned on Monday for an hour after obituary references to two sitting and seven former members.

Delkar, a seven-term MP, allegedly ended his life on February 22. His body was found in a Mumbai hotel.

Chauhan, a six-term MP, was suffering from COVID-19. He was airlifted to Medanta Hospital in Gurugram last month in a serious condition.

As the House convened on Monday after recess, Speaker Om Birla paid respect to the departed members on behalf of the Lok Sabha.